The weather was like a balmy English spring evening – drizzleing and miserable but the Hash Gods no doubt at one with the RA turned off the liquid sunshine for the time of the run.
6 walkers and 10 runners turned up for the usual Hash Mash.
The walkers walked and the runners ran!
Prior to the Nosh the constabulary turned up had a quick chat to a couple of hashers and soon left mumbling something about “old farts running in the rain”. The boys in blue were no doubt attracted by the fire in the brazier which Josephine insisted on lighting with some painted fence wood (2 weeks in a row).
The GM called up the circle between main course and dessert just to show he is not afraid to make drastic changes to protocol.
Hare – Circumference:
Flasher reported it as a good well marked run in a typical Flasher suck up and awarded 7.2 and an additional .5 of a point for the fire which had nothing to do with the hare.
Botcho provided a second opinion and in a Margaret and David “At the Movies” moment also gave it a 7.2.
Rug reported on the Nosh marinated chicken pieces and salad. Nothing better than a nice hot meal on a winter’s night, unfortunately this wasn’t it.
Score 6.8
Truck Tyres as a second opinion. The tinned beetroot and tinned pineapple was really good and the bread rolls weren’t too old.
Score 6.9
Jigsaw received a high commendation for being stand in boze master and providing excellent dips.
Returners
Flasher back from Cambodia after meeting up with Misscariage, Testacles and Slug presented the GM with a special stubbie holder.
DD’s
• Rectum for mentioning he wanted to go home to see the Test which had actually finished.
• Rug for being a suspect in leaving a used condom in the RA’s unit in Thailand
• KB under a cloud of suspicion for having taken peptides and performance enhancing drugs as he was spotted on the run running.

Charges
Rectum gave a DD to Croc for backing the Blues. Croc responded that he had tuned in to watch the second match, fell asleep and woke up to find the commentator talking about the Blues beating the Reds 57 to 42 but it finally dawned on him that they were talking about the other match – the second coming of Kevin Rudd.

POW
The GM on behalf of VD in his absence gave it back to VD in absentia.

Next Weeks Run
Botcho and Moonbeams. Nosh at the Helensvale tavern with 2 for 1 meals organised. Choose your “special friend” early in the night.

SOCIALISM
You have 2 cows.
You give one to your neighbour.

COMMUNISM
You have 2 cows.
The State takes both and gives you some milk.

FASCISM
You have 2 cows.
The State takes both and sells you some milk.

NAZISM
You have 2 cows.
The State takes both and shoots you.

BUREAUCRATISM
You have 2 cows.
The State takes both, shoots one, milks the other, and then throws the milk
away.

TRADITIONAL CAPITALISM
You have two cows.
You sell one and buy a bull.
Your herd multiplies, and the economy grows.
You sell them and retire on the income.

Republican Capitalism otherwise known as tea party economics a la : LEHMANN BROS, GOLDMAN SACHS, BEAR STERNS, CITIBANK ETC… CAPITALISM
You have two cows.
You sell three of them to your publicly listed company, using letters of credit opened by your brother-in-law at the bank, then execute a debt/equity swap with an associated general offer so that you get all four cows back, with a tax exemption for five cows.
The milk rights of the six cows are transferred via an intermediary to a Cayman Island Company secretly owned by the majority shareholder who sells the rights to all seven cows back to your listed company.
The annual report says the company owns eight cows, with an option on one more.
You sell one cow to buy a new president of the United States , leaving you with nine cows.
No balance sheet provided with the release.
The public then buys your bull.

SURREALISM
You have two giraffes.
The government requires you to take harmonica lessons.

AN AMERICAN CORPORATION
You have two cows.
You sell one, and force the other to produce the milk of four cows.
Later, you hire a consultant to analyse why the cow has dropped dead.

A FRENCH CORPORATION
You have two cows.
You go on strike, organise a riot, and block the roads, because you want three cows.

A JAPANESE CORPORATION
You have two cows.
You redesign them so they are one-tenth the size of an ordinary cow and produce twenty times the milk.
You then create a clever cow cartoon image called a Cowkimona and market it worldwide.

AN ITALIAN CORPORATION
You have two cows, but you don’t know where they are.
You decide to have lunch.

A SWISS CORPORATION
You have 5000 cows. None of them belong to you.
You charge the owners for storing them.

A CHINESE CORPORATION
You have two cows.
You have 300 people milking them.
You claim that you have full employment, and high bovine productivity.
You arrest the newsman who reported the real situation.

AN INDIAN CORPORATION
You have two cows.
You worship them.

A BRITISH CORPORATION
You have two cows.
Both are mad.

AN IRAQI CORPORATION
Everyone thinks you have lots of cows.
You tell them that you have none.
No-one believes you, so they bomb the **** out of you and invade your country.
You still have no cows, but at least you are now a Democracy.

AN AUSTRALIAN CORPORATION
You have two cows.
Business seems pretty good. Forget about milking them.
You close the office and go for a few beers to celebrate.

A NEW ZEALAND CORPORATION
You have two cows.
The one on the left looks very attractive (not quite as nice as the good looking sheep though). 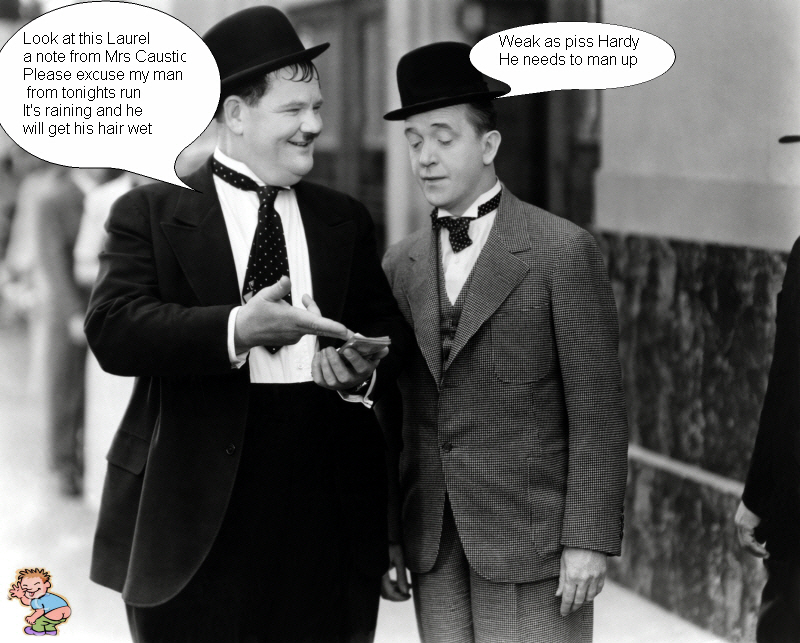