Hash Pictures Mobile Link
CIRCLE UP
Sir AH representing the keen pack of walkers said the walk was “scenic” Just shows how verbose and insightful a Hasher becomes after 1000 runs.

Shetland out of Show Pony brought a charge against my old mate “you didn’t deserve that” Flasher for short cutting and leading him off trail. Not very original Shetland – it’s a weekly event.

The GM in a burst of his never ending generosity of spirit scored the run 8.5

THE NOSH
Well what a change from the last few weeks of McDonalds inspired dishes.

Jamie Oliver meets Gordon Ramsay! Sir Prince and the Kitchen Bitch in fine form. The woks were firing and the boys were cooking up a storm.

Rug our resident foodie critic thought the sheep testicles meat balls entrée were particularly tasty especially the frozen centres were a nice contrast to the overlooked outer shell. The piece de resistance was combining the mango dessert into the curry and rice as one awesome dish.

Shetland copped a DD for being so naive as to ever follow Flasher on a run.

Please ponder the statement below 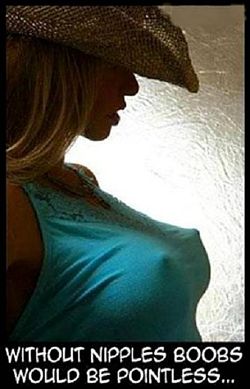 This is ONLY intended for intellectual AND