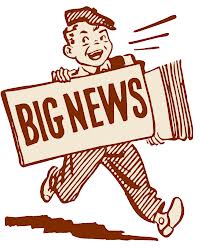 Our GM was a no show on the night apparently called to solve some Gold Coast  transportation issues at the last moment but he had sworn in Black Stump by telephone as the acting GM.

Blackie stumped up to the task and called up the circle which he said would be a sitting circle in a rectangular shape.

Rug asked to comment on the run said he had been too busy putting his POW uniform on to think about the run.

Lurch said he was disappointed as there was enough hills to test him. Mademoiselle Latrine said he had done the whole run for a change to build up an appetite for a highly anticipated five course KB Nosh.

Rug soon gathered his thoughts and while he was fearful of protests from Greenpeace for the Baby Dolphins that had been slaughtered to provide the fine fish dinner KB served up. Clearly not too worried from any personal blowback from the Greenies he gave the Nosh a 9.5.

Rectum received special recognition for his efforts in the galley assisting KB and was given a temporary renaming for the night – Kitchen Bitch’s Bitch.

Mademoiselle Latrine took a DD for paying his $15 Nosh Fee in small coins. If you blinked you missed the DD – 1.23 seconds and nominated for the Guiness Book of Records.

Caustic brought a charge against the hare KB for using solvent based blue paint to mark the trail. In a spirited denial from KB he asked Caustic would he bet his  ” Family Jewels” on it. Caustic not willing to take the ultimate bet backed down and uncharacteristically fell silent.

Rug the current POW called out a few on the short list:

And the winner is……. Swindler.

Caustic brought sad news of one of our senior members Nasty had apparently been possessed by an alien force while riding his bicycle home after a social tipple and had misjudged the space between 2 bollards  and was suffering from 2 broken ribs and a bruised liver. Me thinks the bruised liver may have been a preexisting condition.

Merry Xmas to you and your families. 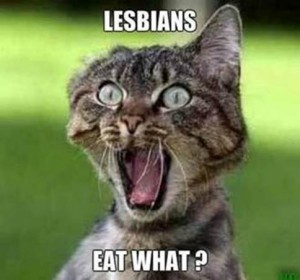