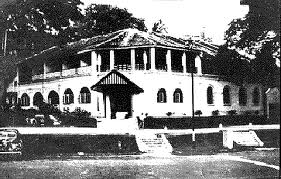 The ‘Hash House’ was the mildly derogative nickname given for its unimaginative, monotonous food to the Selangor Club Chambers, by the British Civil Servants and businessman who lived and dined there. Originally, the ground floor housed the main Selangor Club dining room, and between the two World Wars it became a social center of the times, used regularly for lunch time meals by the members who worked in the immediate vicinity.

Situated close to and behind the present Selangor Club, it’s function changed after independence and it became a key office for the local Water Board, as it was the place where all Kuala Lumpur residents came to pay their water bills. Sadly, it gave way to the relentless march of time around 1964, being bulldozed to the ground under the north-bound lane Jalan Kuching. The buildings housing the original stables and servants quarters are still in existence. 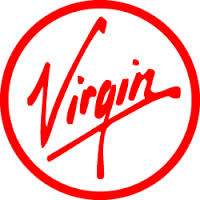 Promoted as the first Virgin Run and a Virgin Nosh.

Will Lurch be able to break the mould this week and prove that there is a new generation of GCHHH who can achieve the impossible.

A group of 29 dedicated athletes circled under the stars around the glowing beachfront fire in the luxury surroundings of Hedges Avenue.

A 10 million dollar $$$$ POSITION –POSITION- POSITION is a fitting place for the Gourment Hash to meet and enjoy fine food. Thanks Lurch for providing such a great venue and another fire for the Hash night.

The pre-run briefing from Lurch as suspected was a lot of waffle for a Virgin and again there were as usual those mumbled words …“walk to the top of the driveway and find the trail marked with arrows”. He advised all that there were no marking in the schoolyard as he was too scared of the Yummy Mummies when he set the run so he left no arrow trail..can you believe this crap!! 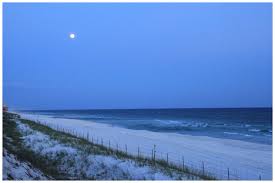 The Run Warm Up by our RA Caustic, Rectum and Botcho 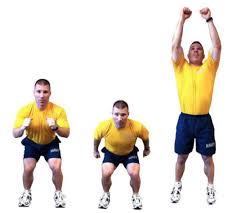 Some of our runners actually do stretching before the run even in the cold night air. They must think that we don’t notice this elaborate ruse to make us believe they run fast. Names have been provided to give embarrassment!!

The GM called the usual rabble to order and sent the group on their way at 6.20 pm with his signature words “ good luck finding the trail’ . Again he stayed near the warm fire on the pretense his experience as a firefighter was needed in case the fire got out of control and burnt down the luxury homes on Hedges Avenue.In the event of a major disaster Cumsmoke ( yes he has made an appearance again) decided to stay behind as well to keep him company and assist with legal advice. Mainly Cumsmoke’s job to keep up an ongoing supply of red wine for our GM while pretending to cook the Nosh on the BBQ. 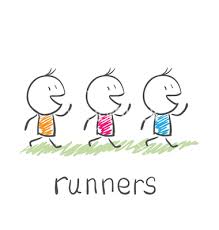 Lurch told all that he spent considerable effort in setting this well-marked Virgin Trail….is this possible on Hedges avenue?? He noted to watch out for female joggers…this was the first good sign that this may be an interesting run.

The runners and walkers moved up the dark laneway into the full light of Hedges Avenue with torches blazing. The only relevant clue was the final information that Lurch would be the Sweep in case anyone got lost!!!..is this guy for real..lost on Hedges Avenue !!!

Rectum fresh from a day atwork relaxing at the home of RockHard took off as usuallike a startled bullantwith Botcho and Josephine hot on his heels.

Lurch’s run was looking in trouble as the runners tried to leave the bitumen road in search of the bush & rough with 2 Dogs, Truck Tyres, Fanny Charmer and Rockhard in full flight on the run. Lurch as promised was waiting at the checks to make sure each person went the right way ..well done Lurch for your assistance.

On On was then called several times on the run as the group all moved across the bitumen roads and then via the shops and roadways to Pissey Park .They were saved by Lurch with his assistance to get them going the right way. The schoolyard part of the run was a bit of a worry as only one member has a Blue Card and he is a walker. Rectum asked his running companion Josephine how do we find the carpark as they raced across the schoolyard without Blue Card??

Most of the few runners this week did do the most of full run and it was by all accounts an excellent city run.

Josephine excelled as he was back for the first run for some time and was able to keep up the pace with Rectum..well done Josephine.

The first runners back via the correct trail was Rectum with Josephine .Botcho with 2 Dogs and TT in 49 minutes.Run distance 6.95 km. Well done hashers. Rockhard somehow managed to get back first but it seems he had a battery failure and was forced to follow the main road and returned via Hegdes Avenue but was on trail all the way ?? work that out!!! ..well done Rockhard.

Run Critic Rectum “ Best Virgin Run of the year so far”. Virgin Hare Lurch put in a lot of effort for this run but again failed to provide a drink stop.Yes..These words say it all …direct from a very experienced hasher!!.These comments by Rectum were wholly endorsed by Josephine and Truck Tyres.

Two Dogs also got in on the act and commented “Amazing how he found new territory after all the runs from this location .” 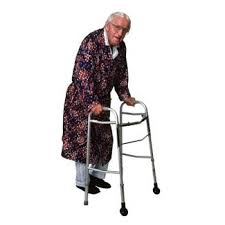 As always a big group of walkers lined up at the starting gate.The walking group is getting bigger and slower .As usual most of these geriatics in the past weeks have just come to get away from their family committements on Monday night.

Most make little effort to move away from the Nosh and Booze area except to move their Walkers. Full of Shit now even comes on his electic walker in hope of increasing sales for his products and supporting equiptment.

The dedicated professional walkers Skinny Slug (lost 14 Kg on his new diet), Sir AH ,Weekly, Kwakka ,Woodsie,Now Loved , Blue Card, Shat & Swindler all moved out a brisk pace and attempted to keep up a good pace for the long walk along the beachfront and back.

In this group we saw Nasty and Trannie set out but they go lost at the 45 metre mark in the nearby surf club.

For the Virgin Hare Lurchit was always going to be a hard act to follow after last few week with Miscarriage’s et al recentefforts that at this stage are competing for “The Best Trailer Bush Nosh of the Year?”

As promised by the GM Kitchen Bitch the hash in now truly back into gourmet but would Virgin Hare Lurch be able to produce the goods.

It was unlimited Hot Dogs from a real hot dog stand with help yourself homemade accompaniments so most had second and third helpings.

Resident food CriTic JosEphine Who had 3 hOt Dogs OBVIOUSLY appreciated the food: “Great food and at last back to Hash basics”

Well done Virgin Hare Lurch for providing the meal with minimal outsourcing from MISS LURCH …a Great effort to create a genuine Hash atmosphere that helped to make this ANOTHER REAL hash night of true HASH nosh in a great beachfront location around the Fire. 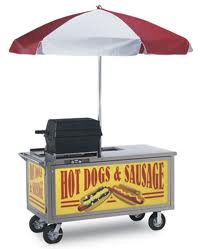 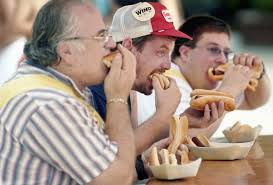 Q: what is happening in the Centre of thIs Circle

As usual our GM appeared in Katmandu Hat with Hash Chains, the Moses Staff and with his new horn. As always his long flashy pants did create some interesting comments.

The Circle opened on a somber note as the GM advised all of the passing to Hash World in the Sky of Nasty’s father Gordy. Many will remember Gordy who often came to our Splinter lunches with Nasty and he really enjoyed these event and the company of the Gourmet Hash Team. The GCGH members all pass on our condolences to Nasty as no matter at what age it is always so sad to lose one of our family.

Is this a new treatment for this condition by Dr Caustic? 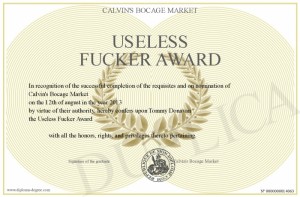 Awarded by Truck Tyres to Jigsaw for losing his computer. Given by Truck Tyres to Ferrett for character assassination 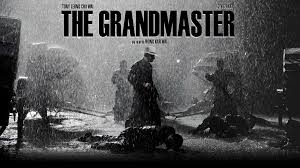 With tears in his eyes saying “these are best gifts so far this year” ( he always says this) the GM accepted more amazing and thoughtful gifts from Shat of a Brussell’s little boy pissing statute ,from Kwakka a Brussels bus ticket with unused coupons and from Ex GM Now Loved some crap from Turkey.

Our GM gave a special welcome to our visitor Jonathon who happens to be Wrong Way Woodsie son in law. Jonathon is the sponsor this year for the ongoing supply each week of Ice for the Hash and we thank him (Not everyone says thanks but mainly Caustic who can’t believe his luck with never ending supply of Ice).This is a big expense for the Hash and the funds saved will most certainly assist the additional funding of travel plans of your hierarchy.

If non-attendance then free gift is for sale at $50