Promoted widely by none other than the Phantom as the first ever Hash Run with a blood pressure and prostate check-up before first class gourmet Nosh .. Would this evening live up to the hype of the self promotion?

Will Phantom be able to prove that his generation of GCHHH are true atheletes who achieve the impossible?

The Pre Run warm up 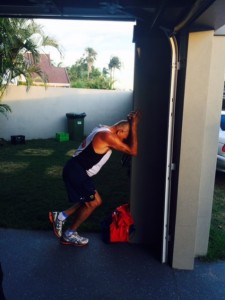 A group of 34 dedicated runners crowded into the new carport recently completed by Phantom.

The group was very restless but one Hasher was seen testing the stength of the new carport structure that Phantom had just completed ..or was he warming us with stretching exercises??

The pre-run briefing from Phantom was very detailed with specific directions for all the experienced hashman..this run was certainly having the hallmarks of a well planned and well considered run considering there was only one way in and one way back with a drink stop at the Benowa Tavern. 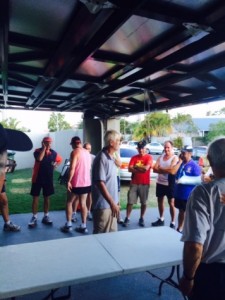 GM called the rabble to order and sent the group on their way at 6.20 pm with the GM’s signature words “ good luck finding the trail’ .

Phantom was heard telling anyone who would listen that he had spent considerable effort in setting this well-marked City Trail….is this possible in Campbell Street? 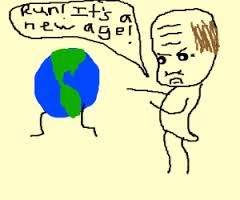 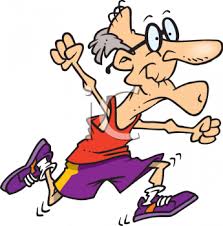 This week the we saw a reduced number of experienced runners.Was it the blood pressure test at the end of the run that they were afraid of ?

Phantom’s run was looking in real trouble as the runners tried to leave the bitumen and concrete road in search of the bush & rough with 2 Dogs, Truck Tyres, and Flasher in full flight on the run. Phantom had promised well marked checks to make sure each person went the right way ..well done Phantom but bad luck as no one could find them. Again all were saved by 2 Dogs with his assistance to get them going the right way.

On On was then called several times during the run as the group all moved along the main road and into the drink stop operated by none other than Kwakka and QStick at Benowa Tavern.

Most of the runners this week did do most of full run and it was by all accounts an excellent city run. 2 Dogs and Botcho again excelled as they were back first.Flasher came in a long last as went looking for Rug who came back early and was relaxing with a cold crownie in the corner. 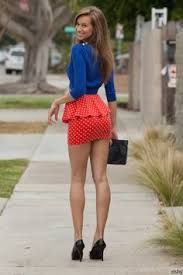 This certainly activated the walking group that is getting bigger and slower each week as normally most make little effort to move to far away from the Nosh and Booze area.

The dedicated professional walker Skinny Slug (still on his new diet) moved out a brisk pace and kept up a good pace for the long walk to Benowa Tavern.

Meanwhile late arrival Nasty took off on his warrior bike to catch the leaders and damaged the trailer roof with his helmet. As usual Cumsmoke had just dropped in for a quick beer and to hang around the food in the hope of getting first in the food queue so he can quickly line up for thirds. 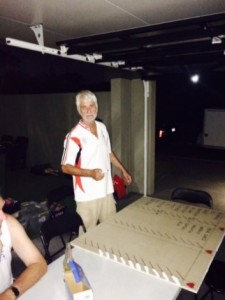 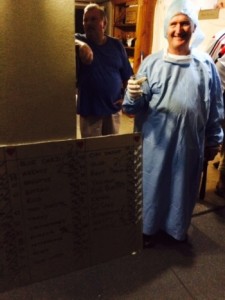 POSITION –POSITION- POSITION in a new purpose built garage is a fitting place to enjoy this fine food for the Gourmet Hash Phantom extravanganza.

Every successful gourmet meal needs great organisation and Phantom rose to the challenge. His planning and execution was exemplary. As promised by Phantom the gourmet in now truly back into hash as he produced the gourmet goods with no outsourcing.

Our new Resident food CriTic Dishlika with GREAT EXCITEMENT Was able to give a Detailed report at the ExCELLENT food. he was seen to lick 3 plates totally clean as well as eating Blue Card’s leftovers.

“Great Gourmet food and will be back next week to HASH”

Well done Phantom for providing the 4 course meal with minimal outsourcing. A great effort to create a genuine Hash atmosphere that helped to make this ANOTHER REAL hash night of true Gourmet HASH Nosh in a well-planned location. 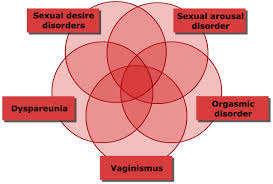 Yes…this would soon prove to be the most colourful circles so far this year!!

The GM appeared in his Katmandu Hat, Hash Chains, the Moses Staff with a new penile shaped head and long flashy pants accompanied by Dr. Feelgood. 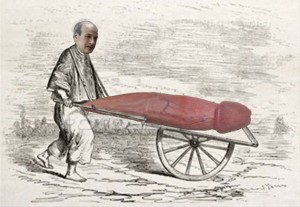 Remy was formally inducted as Dishlika after he gave a cameo performance on how to lick 3 plates clean as a whisker.

Once again with tears in his eyes saying “these are best gifts so far this year” (as we know he says this every week) the GM accepted more thoughtful gifts from returning International runners Rug and from Slug of some expensive spice crap to add to his food.