Hare, Rug, again chose Mosquito Park at Coombabah as his venue. Thankfully , due to the dry weather, the mossies were on their Monday RDO. Instructions were given
for the separate run/walk trails, before hashers set off in opposite directions. The trail for the runners was going well with plenty of markings until two arrows turning left into a park were the last ones to be seen for some time. As usual when there are no false trails, the pack soon splits into the greyhounds up the front and the clydesdales bringing up the rear.  Sweat Hog, Ball Bags, Sir Blackie and Circumference were the leading clydesdales who wandered around the park looking for the trail for about 15 minutes before Sir Blackie found another arrow about  500 metres down a path. So after his return round trip to tell all, and realising we were well and truly in the back of the pack club, a decision was made to head back home. Sirs Two Dogs and Botcho had already got back after realising, near the tennis courts, they were on the reverse of a previous 8 kilometre run set by the same hare. Not really a hard decision when cold beer was waiting instead of a long sweaty slog. Pepe, Miscarriage and Brutus soon appeared as the first returning runners.

The walkers wandered in to be greeted with snacks of crackers, cabana and a tofu looking red cheese. The birthday Peronis supplied by Brutus were hard to come
by as Poxy had parked his arse on the esky by using it as a chair. Soon Rug announced it was curry time which was a tasty Rangi beef with rice. With plenty to go around, seconds were popular. Dessert was next up and the hare announced it as a concoction in a cup, not to be confused with a cock-up , something we heard about later in the circle.With most hashers now full to the brim after devouring the concoction made up of grapes,blue berries, passionfruit, mint and yoghurt, the GM called it was time for the circle.
Qantasq
Brutus was asked to rate the run and scored it as a 9.2, as he found it enjoyable and well marked, in parts. Poxy’s review of the walk was a pretty obvious when one walks, one foot in front of the other and he scored it 4/8. A rumbling from the rear of the circle was heard and who else but Ball Bags stepped forward with his alternate opinion of the run from his rear of the run perspective. What’s this lovey dovey PC shit about a well marked run, he shouted. He further added -there were no f****ing arrows. Gourmet critic for the evening, Hard On gave the nosh a 9/10.

Shat stepped up as the stand-up RA and pulled out his red bellied black trouser snake. A game of drop to the ground when the snake hit the ground was played and Sweat Hog got a down down for a slow drop. With another hash bike of Vietnam after Dark tour commencing this week, Truck Tyres and Rug got farewell drinks until their next beer tin KL. Ballpoint was asked the price of birthday beers and it was found he has been subsidising other hashers by overpaying. Beer economics means all is well as he has been generously covering any underpayments. Miscarriage told a gardening story about SPV mowing his grass Brazilian style to stop others cutting the grass at his home in his absence. Sir Jo took a down down as SPV’s proxy on the evening.

Strawberry Fields was called out by Ballpoint for his valour in coming back every Monday night after being stuck with that hash name. Strawberry didn’t blink an eyelid and replied that he only came back regularly for the good food!  Shat got a mention by the GM as having the same name as his new sexual advisor in Sydney, a Dr J Shat
who apparently specialises in good times in later years.

To the catchy sounds of POW, POW, Sir Two Dogs called out his nominations – the GM, Y2K Jelly and Miscarriage. As someone who has previous experience in cocked-up hash runs, Miscarriage was hands down to be the POW with his recent comments in the GC Bulletin about the proposed location of the new  Merrimac Railway Station, declaring it a dead set cock-up.

Another great night of hashing and back to some sanity after a day where the mainstream media reported all sorts of stories including in Australia of comments from different persons about the reasons for the current bushfires excluding the elephant in the room – arsonists. Over in Iran, as the Ayatollah has put the price of petrol up from 44 cents to 66 cents a litre and commenced rationing, deadly protests erupted including trying to torch a fuel storage warehouse and in retaliation, the Internet has now been cut off. Then there’s always the good old USA where mass shootings are now heading towards 400 for this year, so what do people do, they go and buy more guns and ammo.

On On
Circumference
(As rostered stand-in scribe this week) 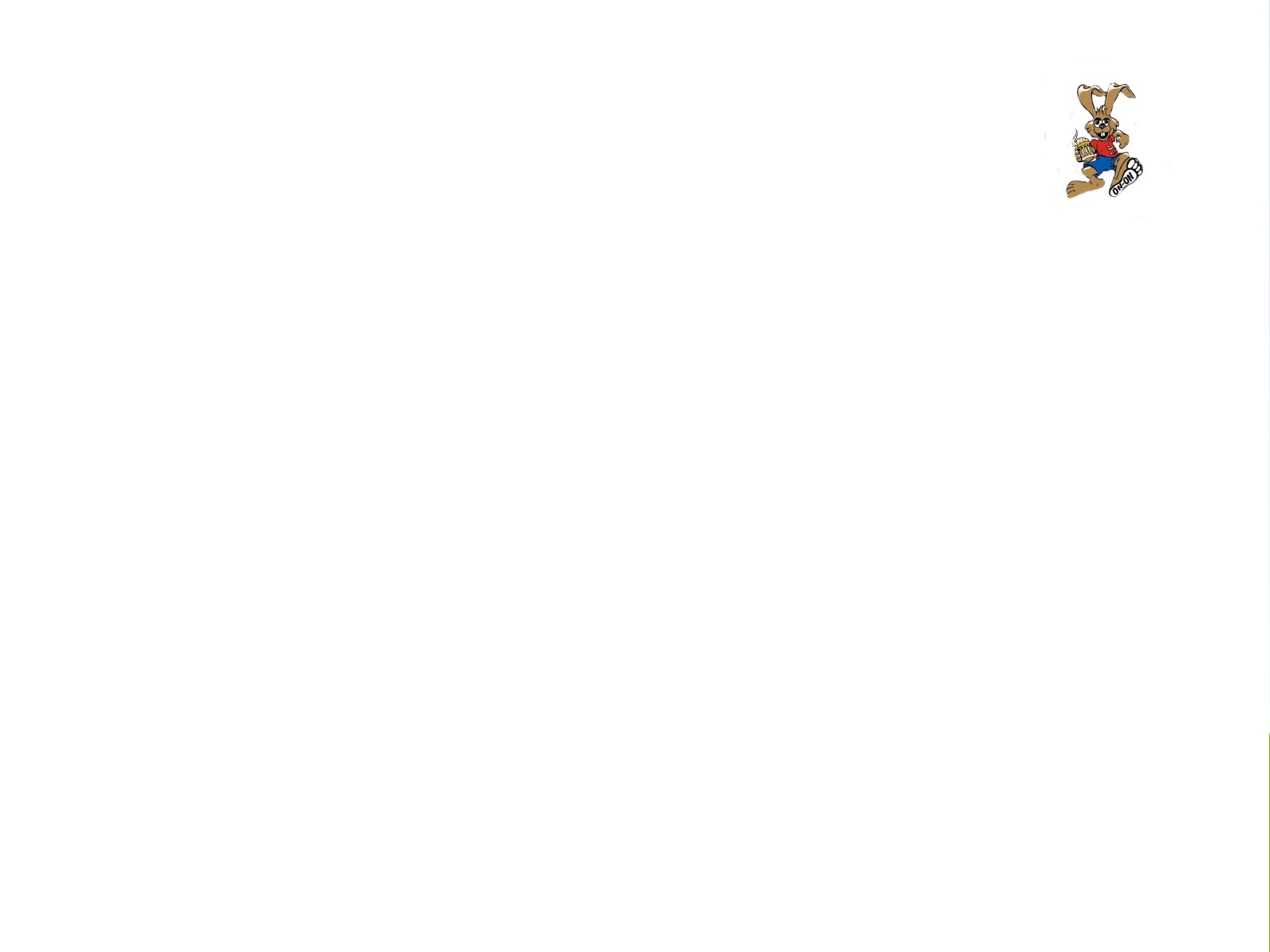