A special run this week. A joint run with Brisbane Hash from the Shearers Arms Tavern at Ormeau.

About 50 hashers turned up and it soon became apparent that the average age of the Brisbane Hashers was similar to the Gold Coast Hash.

The runners ran and the walkers walked!

The Hare Sir Slab always at home in the saddle rode his bike as tail end Charlie to make sure nobody got too lost and ended up on the M1.

It was interesting to see some of our cost conscious hashers inquiring as to the drink prices at the Brisbane Hash Booze Bucket trying to get a cheaper price to the $3 drink price instituted recently by Swindler. Speaking of Swindler he was a no show. Not sure if he was afraid of a revolt or was out spending the super profit being generated on the booze.

The 2 GM’s circled everybody up.

What was an immediate shock to this scribe was the not 1 but 2 ice carvings placed in the centre of the circle. It didn’t take long before a miscreant from Brisbane Snappy Tom was called to sit on the ice carving which was a good representation of a huge ice phallus! The crowd had great pleasure in seeing him slide off and end up with gravel impregnated in his fundamental orifice.

Sir Prince in fine form as always reported after a hard Friday at his JOB turned up after the splinter hash last Friday at the Lansdowne Pub to find Kwakka in a particularly untidy shape. Not wanting to leave the Brisbane Hash out of the fun Sir P called out 2 of their members and our own Slug for being in a certain cathedral in Angeles City when Sir Prince and his fellow bike riders dropped in their recently.

Shat conspicuous by his absence got a special mention from the Brisbane Hash for bringing us into disrepute for failing to turn to a court appearance recently as reported ” Peter Foster – Arrested” for failing to turn up at court. See the full story

After being told on the website to bring a plate, knife and fork we all headed in for a pub meal – come back Sir Blackstump the surplus is turning into a deficit.

Next week’s run an October Fest Run 5pm start from the German Club.

This weeks  Joke of The Week from Caustic Crusader…. 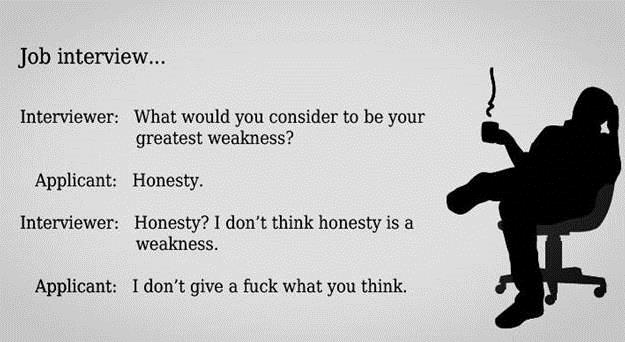