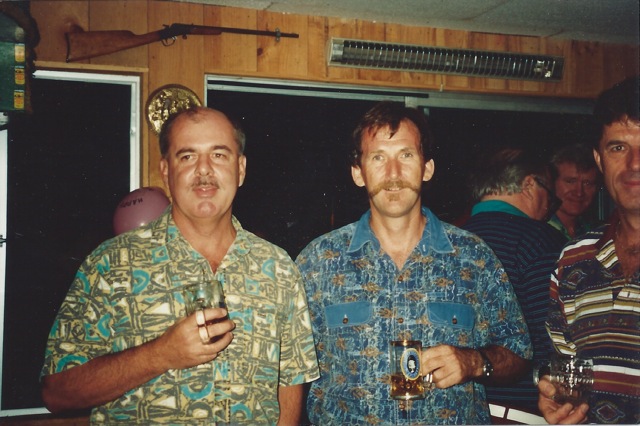 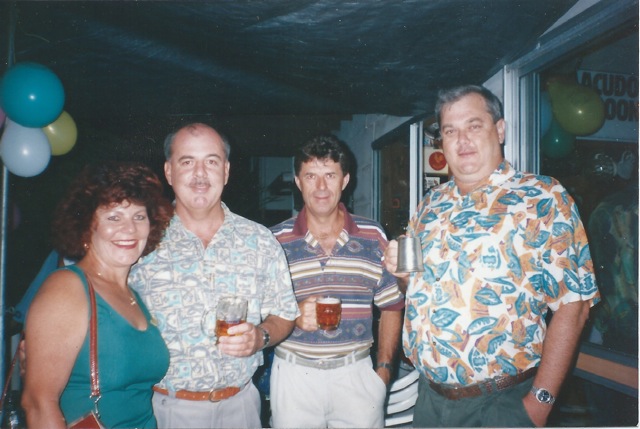 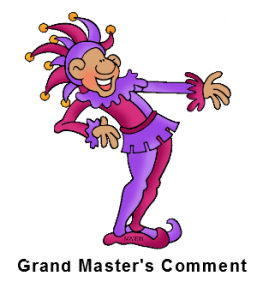 Statistics released from The United Nations  reveal that:

Australian, Canadian, UK and US men between 50 and 75 years of age will, on average, have sex two to three times per week, whereas Japanese men, in the same age group, will have sex only once or twice per year.

This is very upsetting news to most of my friends, as they had no idea they were Japanese. 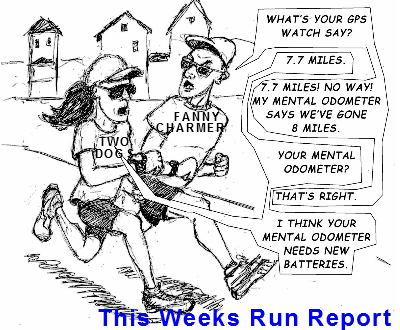 Tonight’s run commenced from  Eastern end car park outside Aquinas College on Turnbull Drive near Edmund Rice Drive (that description came from Aussie himself, our hare for tonight) and at this point I am very tempted to wrap up my report with the words “we came, we ran, we ate, we mucked around in circle, we fucked off home” and wish you all a good night!!!! You may well ask why this thought came to mind…..and the answer is that I am sure you will all be heartily sick of my fellow stand-in scribe’s rantings and ravings in previous run reports. Ballpoint, my fellow stand-in scribe, for whom I have a good deal of respect as an experienced hashman, surely does like the feeling of seeing copious amounts of his own words on screen!! I shall endeavour to not do the same this week.

The theme of the run:

Clearly the majority of our hash is illiterate or simply don’t give a fuck for protocols…a mere handful of us wore jerseys representing our favorite teams of whatever persuasion. Yours truly wore his 2010 Spanish soccer world cup winners’ jersey…the real McCoy mind you and deservedly did take out the prize for the best team outfit…and as a reward received a re-gifted bottle of “wine” given to the GM by a hashman whose identity now escapes me…might it have been Caustic who brought it over from South Africa…all I can say is nice fuckin’ water…prick!! Very bloody funny!!…but it’s what I have come to now expect from the Hash.

A nice run with a bit of street, a bit of park, a scramble up a gravel-encrusted hill, some shiggy through shitty-smelling swamp water and generally being well marked with chalk, toilet paper and flour. Given that it was in the middle of Southport/Ashmore, not a bad effort at all Aussie! The run measured in at about 6.2km according to my mate Strava and Two Dogs’ techno-watch.

Another great effort Aussie…you are certainly in the running for nosh of the year! The entrée consisted of chicken wings which were quickly devoured by all and sundry and the main meal…oh, the main meal…this is what the Gourmet Hash is all about…the most succulent lamb (or was it beef) that I have tasted in a long time, served up with lovely mash and peas. Dessert consisted of some nice “off the shelf” black forest cheese cake…at first it looked like a typical Hash debacle with the tops of the cakes burnt to a crisp but it turns out that this is how they are supposed to look!

Nobody owned up to the generous donation of the four or so mystery bottles of wine that miraculously appeared on our table, but to whomever was the generous benefactor, thanks heaps. I really enjoyed several glasses of the Boronia marsala. Can’t go wrong with that stuff!!

Tonight was a big welcome back to several runners whom we haven’t seen for quite a while. Swollen Colon surprisingly running out of his own postcode…it’s a long way from 4217 to 4215! Cumsmoke also put in an appearance, Caustic made it back safely from RSA but rumour has it that he’s married Ms South Africa and she’s up the duff…don’t know if there’s any truth in that one. Two dogs and several of the other NZ travellers made an appearance tonight as did other wandering minstrels like Nasty and Slug…but where the hell has Truckie disappeared to??? Two Dogs brought back an ideal gift for GM…an excessively long willie warmer. Shat presented the GM with some stolen merchandise from a NZ pub…a Guiness hat.

Icings a plenty tonight…you can tell that Caustic is back as RA..Miscarriage was on there, Jigsaw was on there…and was Sir Prince? I cannot remember now, but I do know that he and Carefree were called to the front for talking in the lines.

That’s about all for this run…I hope that you all enjoy the relative brevity of words. 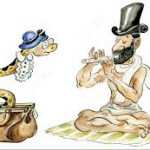