The word was out ..the Best Run of the Year followed by the Best Nosh of the Year was promised!!

The biggest number to ever attend a recent GCGH event with 45 dedicated runners and fitness fanctics hovering around as the excited crowd waited for Hare Hard On to arrive. Was he was still busy cooking the Nosh with his team of Hard On helpers or was he lost setting the trail ?

Our GM decided at 6.15 that the show must go on even with the Hare Hard On so one of the 3 Amigos was called to give the trail details. As a experienced hasher Amigo Shat described in details the set trail without giving too much away. With few words and the use of a mangled finger Amigo Shat pointed “ That way and find an arrow”…..excellent directions by Amigo Shat and a very sound briefing!!

“Voted the Best Run of the year so Far” 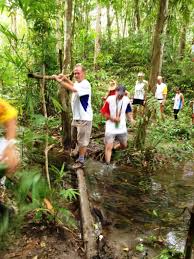 NOTE: this photo bears no resemblance to the location where the run took place

True to form Hard on produced the goods on the run. Several very well laid on-backs throught parks and the back streets of Southport seemed to confuse all except the most experienced of hashers. Swollen Colon back from 11 weeks swanning around in Europe and still sharp as a tack described the run as “excellent ,well marked and very challanging” .

Rectum it seems got lost at the small bridge and was unable to find the trail back….Rectum was later seem running past the assembled hashers at the Nosh location still looking for the trail. Two Dogs reported the run as “shitty” but maybe he needs some tuition on trail marks.

What the hell are these markings?? Are they from Mars?? 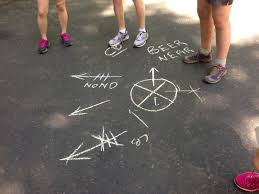 As always Botcho,Bent Banana ,Sir Rabbit ,Prince Valient, Flasher ,Fanny Charmer , Sir Slab , Blackie ,and Co seemed to find most of the trail but arrived back under time so it is suspected (in fact certain) that they did not do the full run.

Yes..These words say it all ….direct from Swollen Colon and well said by a very experienced hasher!!………….. “An excellent run that had many challenges, lots of markings and those that got lost obviously made no effort to find the trial.The Hard-on Hare and his 3 Amigos Seedy , Shat and Swindler did not deserve the DD’s.”

This walking group is getting worse as most of these geriatics made little effort to move away from the Nosh and Booze area. What a patethic bunch of Hasher.!!

Sir AH wandered the 20 metres over to the Anzac statute ( did he think this was an Anzac day walk ??) while Kwakka still exhaused after 2 years as Hash Flash walked “all the way” of the 100 metres to the bridge and back with VD and Co.

Only Moonbeams and Show Pony as excused walkers showed some Hash spirit as they did their stretching exercises at the table.

“Voted the Best Nosh of the Year so Far”

As promised by the GM Kitchen Bitch that he intends to put the “Hash Back into Gourmet or was it something else? maybe the “gourmet back into hash. ” 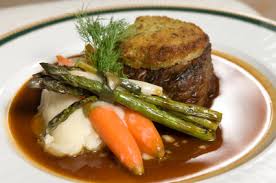 Best Nosh of the Year so far. Well done Hard-on, Mrs Hard-0n and all the little Hard-ons that helped to make this a memorable night of high quality nosh.

The GM appeared resplendent in full GM attire with Hash Chains, Katmandu Hat and the Moses Staff. It seems he is trying to wear several hats as only a few minutes earlier he was seen prancing around in the Chef’s hat. Guess in time he will realize he is the GM and it is impossible for him to follow in the experienced footsteps of Sir Black Stump who has the uncanny ability to be able to be Minister of Everything.

Swollen Colon -“who has been “living over there” .a bit suspicious as it was noticed that he had severe carpet burns.

Carefree -looking like Moses who had to come home after 11 weeks in Europe scanning around.

Seedy – not wearing hash shirt. He is meeting next week with Lifeline Lurch to rectify this problem. 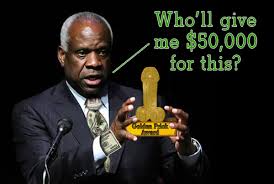 Given by Caustic on behalf of Missing Link to Circumference for no reason whatsoever other just being there!!! 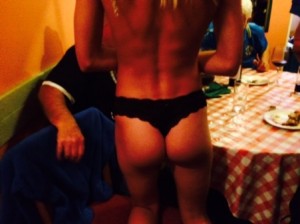 Yes…as the GM advised Icings now only for the MOST serious of offences.

It seems that Weekly deserved those Caustic words and the icing due to the unfortunate incident with Moonbeams Red Vest at the AGPU. His attempt to pass the buck to his grandchild failed and only drew the comments that “blame stops at the top”

I can say that close up this photo above is nothing like the sight that fellow hashers where subjected to when we were forced to watch this horrific rear end event as Weekly was put on ice. 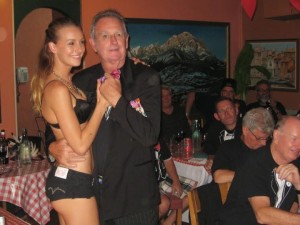 is This the wedding WALTZE by Our New GM??? 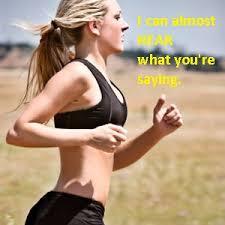