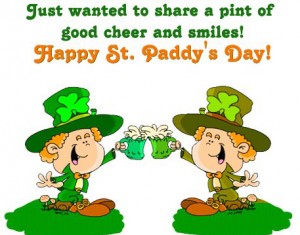 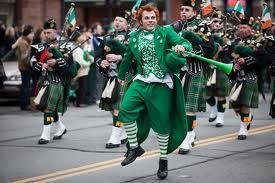 The large group of excited runners led out by Sir Rabbit with his horn in hand and bugle blowing as they headed into Virgin Territory.. ha ha ha!!! 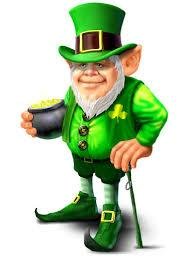 The group of limping walkers were led out by very excited Shat and Seedy.

As the starting gates opened they followed the leader Rectum as usual with Two Dogs ,Flasher, 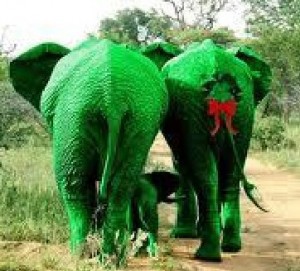 Again the first runner back in 32.85 minutes Bent Banana (how does he stay so fit!!!) bettering last weeks’ time… (does he do the full run???…obviously not)

Then came the next runners led by Botcho. Rectum it seems the so called “long strides “

It appears that only Rectum did all the run…well done again Rectum who arrived home in just under 59 minutes ( estimated run of 9.556 Km )

Well done Ballpoint for a good score and verified by no other than our GM – SCORE 5 (yes…he has turned up again now two weeks in a row )…. 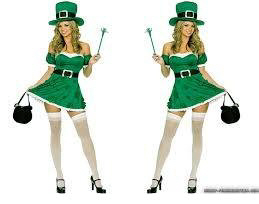 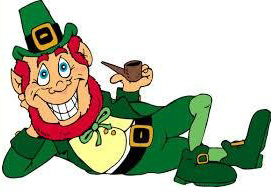 All declared a very average Run!!! 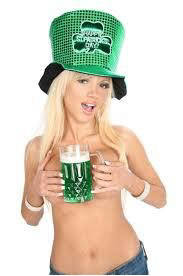 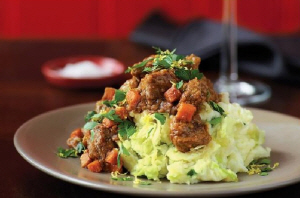 The real Irish Stew and accompaniments of mashed potato and bread were well devoured. Kitchen Bitch as always ensured portion control (huge Portions) while Ballpoint stood proudly by. ..My first meal in the new kitchen he declared!!!!. The fine words of a great Hashman.

Lurch as always on the ball agreed with the Sir Rabbit and declared…. Excellent Food

Food comments and Score of 9.2 officially endorsed by the GM says it all!!!

Well done Ballpoint for a great effort and good luck in Mongolia ..hope we see you again

Top Mad Hatter of the night had several serious contenders

The winner for his unique 2 hat combination ..Aussie 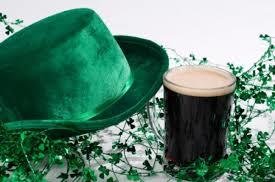 Birthday Boy Kitchen Bitch reported that after having reached the ripe old age of 65 he now has the same amount of money as he had when he had saves as a 4.5 years old in his Commonwealth Bank money box. That’s long term planning and good saving KB

Awarded to Rectum for comments that he does not eat mashed Potatoes…obviously reminds him of Mother England!! 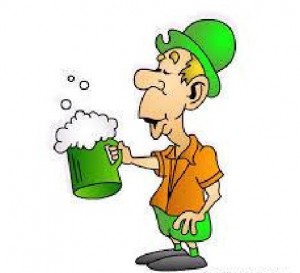 Booze Master Iceman was well organized so we did not have to wait for a drink…In fact little money was taken as everyone enjoyed the Birthday boys Crownies. He did however welcome us all with his rendition of Irish words !!!..whatever he said???. Kitchen Bitch reported that Show Pony was back to normal and was possibly infringing hospital rules…His back pain has diminished and was looking forward to some real exploratory action. Finally at 8.58 it was good to again hear these familiar words of Moonbeams echoed by none other than his stand in protégé Josephine

Acting Again OnSec for Blue Card who phoned in with Tummy pains at 4.30…he alleged that the Muesli and Banana that was fed to him early am on Chevron Island caused this issue.

…………Guess his body went into shock at healthy food!!