Prior to setting out on the run, the first item of the night was to welcome back Kwakka who had been missing for a few weeks. With most runners back from their travels, about 35 waited anxiously for Botcho to give a briefing about the nights run.  They were all very relieved when he uttered: “Flasher has played no role in this run. Whatever you do, do not follow Flasher and end up in the debacle as was the last run from Chip In”.

The runners took off across the 1st tee on Helensvale golf course and after climbing through the fence on the far boundary encountered the first check. Most went left to a CB or right to nothing, as the run went straight ahead.

Not much road work before we came across an RG. Unfortunately for Veteran and Flasher this was written in Chinese so those two, who reportedly appeared from nowhere, continued on and were nowhere to be found until back at Botcho’s place.

The group then led by Rectum made a left turn and terrorised the house of some poor lady (who reportedly was caught earlier removing some of the Hare’s markings). It was then several more checks, a close fall by our clumsy Booze Master elect Caustic, then into the swamp.

At the next check our beloved RA called On On as he came across a CB and just stood there calling. Prick! In the meantime Rectum was off on the correct tail and never to be spotted again. Full of Shit remarked – just like Darwin very hot and humid and very wet below. The swamp worked well and got the runners together again and it was difficult to know exactly where we were, although several trains seemed very close. Sir Slab found the trail out of the wilderness and it was a bit more road work then back into some more bush.

Very good. New runner Tootsie(?) took off and with Miscarriage complaining about being “checked out”, Sir Prince called on his reserves from his recent high-altitude training and followed in quick pursuit. Eventually it was back on the asphalt for a couple more checks and a good run home.

The GM in one of his rare appearances at Hash perhaps prompted by the importance of a 1900 th run called up the Circle, first thing the scribe noticed was that Blackie had taken on a new assistant to prepare the Down Downs. Kendra our mystery visitor was way out in front, literally, helping Blackie fill the Down Down goblets and it would have taken a plastic surgeon to get the grin off his face.

First order of business was a special thank you to Botulism aka Botcho for the magnificence of the night, tents erected and tables set out for a beautiful sit down meal cooked in the outdoor pizza oven and an open fire grill set on a half 44 gallon drum in true Aussie backyard style.

Flasher complained that there were a few drops of rain but somebody countered that it shouldn’t be a problem for Flasher because he couldn’t find the wet spot anyway.

Josephine commented that after 1900 runs the Hare still couldn’t get the markings right.  Bent Banana in a more positive and constructive mood gave the run an 8 out of 10 and  Josephine said you have got to be kidding its 4 out of 10 set around a golf course.

Rug our resident food critic and semi-retired spook reckoned the Nosh was good and the starter was generous. Small bread rolls with sausages cooked on the open wood fired grill cooked to perfection by Kitchen Bitch and the Hon Sec now known as Kitchen Bitch’s Bitch.

Rug reckoned the chicken in the main course was outstanding however he thought the al dente potato bake and the pureed broccoli could have perhaps exchanged cooking times and was not up to the usual standard of Botcho.

However he gave it an 8.3 which for Rug equals an A+. Shat offering a second opinion mumbled something about the Aldi pies again and gave it 8.5 out of 10. Rectum was called on for another comment as he reportedly had 21 of the chicken legs and his thoughts were that the broccoli pate and crunchy potatoes were an unusual but interesting dish. Once again thanks to KB for jumping in as the Masterchef.

Sir Prince was called out as the first runner in the Gold Coast Hash 1900 runs ago. He demonstrated a tshirt from those first years of Hashing. He pointed out that the t-shirt still fitted him….amazing how much those t-shirts stretch in the wash. Kwakka joined him as a year 1 runner and his first away run was in PNG where they flew in a light plane to go on a Hash event.

Caustic Crusader was called out for his overload of spam emails during the week in support of his campaign to be the GM. There was no support from the members for Caustic as GM but 100% vote on the voices from the crowd for Caustic as Booze Master.

There were several suggestions as to how to turn his Holden Astra into the Booze Master’s vehicle varying from chain sawing the rear section away, buying a second hand trailer, everybody putting in $6.50 for roof racks, so it’s almost a shoe in for Caustic as Booze Master in the 2014 hierarchy.

There was a long list of returners this week clearly many freeloaders out to celebrate the joys and pleasures of the 1900 run, Sir Prince, Nasty, Kwakka, Rock Hard, Sir Slab (returning as Slabbatical Tours leader) Pizza, VD, Head Job, Rock Hard and a blast from the past  McMuffin.

Sir Prince in a brief report of their hash trip to China reported that Truck Tires was in fine form and a new Truckism was formed when they were eating yak and cabbage in a local restaurant when Truckie enquired “what’s yak made of?”

Rock Hard had brought back a joint gift for the GM which was a questionable hat more at home in a gay bar.

Sir Slab had a special gift for Flasher which was a strange looking cap which is apparently worn under a burqa and the RA  mesmerised  by the strange looking hat immediately put it on so he could assume a persona of importance in the meeting.

The RA took control resplendent in Flashers gift and first called out FOS for starting out the run with a torch like a German spotlight in front of the runners but quickly ran out of steam and fell to the back of the pack. Generally there is an unwritten rule of no politics, religion or ethnic sledging in the Hash however the RA was quick to call out our resident spook Rug.

Apparently Rug had bought along several medals to show the RA but strangely some were from the Queen of England and one or two were in Russian from Vladimir Putin. Rug reportedly has a Crimean/Ukraine stamp in his passport from last month and there is a strong suspicion he may be batting for both teams. 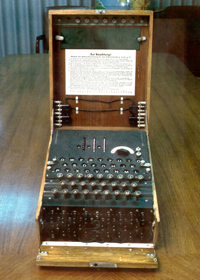 To mark the medal presentation and give it sufficient gravitas, all the Sirs were called out to present the medals and take a drink.

Lurch had bought along a visitor nick named Toots who is training to be a personal trainer. Welcome along Toots, despite the strange nick name we hope to see you again and no doubt ultimately we can give you a more appropriate nick name.

Rectum had a new set of runners and in an effort to ward off some life threatening bacterial microbes,  washed his shoe out in dettol in preparation for a down down. One can only imagine the taste of ginger beer, beer and a double shot of dettol in a somewhat smelly shoe.

Tony Abbot proudly announced that there had been no boat arrivals for 100 days and in an oversight had forgotten to especially thank Head Job for being of primary importance in blockading Australia. The downside for Head Job is that he is now redundant and unemployed, no good turn goes unpunished.

Circumference when accused of stealing someone’s drink during the Nosh took extreme umbrage and turned the tables on the RA and made the RA take a drink for making a gross error in character assassination without proper evidence and research.

The POW was held over for another week as the current incumbent appears to enjoy holding onto it.

Next week’s run will be by VD instead of Head Job who is queuing up at the Centrelink office for a suitable position in refugee containment.

The run will be from Pizzey Park and Slug will be organising the run.

Josephine as the Moonbeams stand in called end of circle and 20mins later the dessert was served, chocolate pudding and ice-cream and the hardworking hierarchy proceeded to do the clean up and washing up. 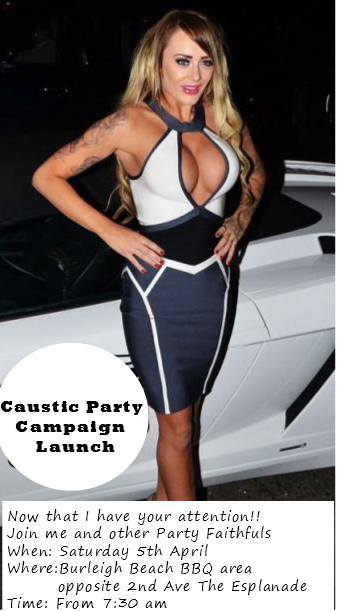 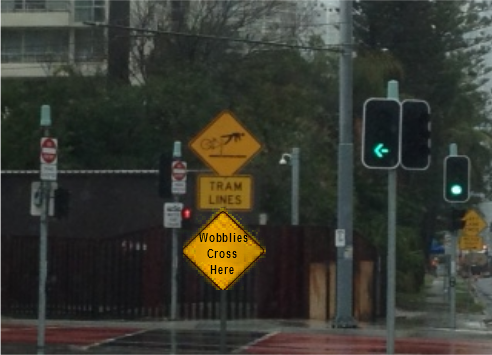 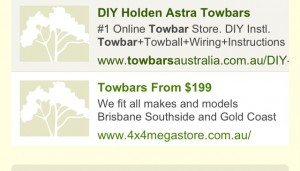