Around 36 hounds turned up at the Allambe Cemetery for another Sewerage Memorial Run.
The Hare Bent Banana revealed that during his afternoon nap, between cooking, cleaning and run setting that he received a vision. Sewerage appeared as an apparition before him. Sewerage apparently said: BB I have noticed after 20 years of assembling here in my honor that many hashers are now looking weary, tired and old.

I am concerned that some of the older farts may have a heart attack or just drop dead on my watch, so please make some Re Groups tonight. BB responded that the Run he has set will not be too long, there will be large arrows in safe places, there will only be a couple checks and there will be two RGs. Rest in Peace Sewerage.
With that message the walkers and runners headed out and down through the Nerang Railway station.
Incredibly there were only 10 runners, with most obviously clinging to Sewerage’s concern and doing the walk.
The run was fairly predictable, with the trail continuing down past Sir Rabbit’s old pad “The Villas”, up to the Freeway for the second check and then south to Nerang – Broadbeach road, for the second RG. At this point the two frontrunners, Flasher and Miscarriage, were engaged in some conversation and ran through a massive RG .

Hey is anyone surprised? The others regrouped and waited for the back runner Ice Man to catch up. It was then down several side streets towards the train station, a loop to the right through the All Sports club and playing fields and then under the train line. It was finally across the wide open field where Botcho & Dogs led the pack up to Sewerage’s final resting place. All over in 35 – 40 mins.
Sir Prince conducted the Eulogy, mentioning also the other departed ex GC hashers, in particular Useless who left us during the current year. Sir Rabbit played a memorial (21 fart tribute) salute to Sewerage and others which was followed by a Hash Hymn and a touch of port.

An eager crowd of Hashers gathered round the luxurious pool and pool house at the rear of Bent Banana’s house.

Our special guest Lion from Myanmar (Burma) was in awe of the huge Bali style residence and pool. One can only wonder at the thoughts going through his head – is Bent Banana a governor or a corrupt chief of police? Why do they call him Bent?

It was indeed a prestigious night as the GM had returned from Bali for a fly in fleeting visit. Still looking suntanned with specs of surfboard wax on his knees he called up the circle poolside.
In an attempt to bond with the RA the GM asked him for his opinion on the run. The RA said the arrow’s were a bit short but there seem to be a surplus of chalk. He did have a complaint about the freshly mown paddock with the parallel rows of cut grass and being vertically challenged he was forced to imitate an Olympic hurdler to proceed forward.

For an alternate opinion Two Dogs offered that it was a good run and it was fortunate that when crossing the railway line at Nerang Station he was narrowly missed by the express from Robina to Beenleigh. He also liked the added feature of the ethnic experience with the members of the football team playing football.

Shat reported the walkers were extremely happy and all were smiling so a remarkably happy walk through a cemetery and an ethnic football match. The GM wanting to exert years authority said that although Two Dogs and scored the run at 8.25 he thought given that there was a slight variation on the run over the last 20 years he was given an extra .5 so scored at 8.75.

Show Pony asked to comment on the Nosh had a complaint that the first course of boiled potatoes were so good that instead of having one he had four and had trouble eating the main course. Pile Driver loved the meal and scored it 8.5 but of course everybody was holding their breath for the last word from Rug. In a rare moment of positive feedback Rug said the red curry was perfect, it was a good rich stew and the apple crumble for dessert was superb. He scored the Nosh as a 9 which in the living memory of the scribe may well be a record this year.

The returners/visitors were Lion and Seedy took the traditional drink. A specially selected returner was Josephine who explained that in an attempt to save a few lousy dollars he was working on his car with a wheel brace and for some inexplicable reason his finger got in the way of “a rock and a hard place” and severed his finger. Fortunately it appears not to be his social finger and through the miracle of modern medicine the finger was sown back on. Josephine we all wish you and your finger a full recovery.

KB and Blackie proudly announced that they had refurbished the trailer with a major overhaul and it was now fitted with 12 V lights so that the Hash trailer could be used in the darkest and remotest of settings without the need for mains power. It has been made Hash proof and all one has to do is plug in the inbuilt battery charger to recharge the battery overnight.

Speaking of bad fingers and sore hands the RA took pride of place in the circle and didn’t miss a chance to complain about the recent operation he had on his hand. Pile Driver announced it must be difficult for him to engage with Mrs Palmer and her five daughters!

The RA regaled us with a long tale of woe as to why he was not a Hash last week and he had admitted him self to hospital with a severe case of constipation. This seems to be a recurring theme in the Hash as not so many weeks ago missing link was complaining of the same medical condition. It appears it may be something to do with the Monday night Hash food. The expression “shit a brick” seems front of mind for the RA at the moment. Sir AH, Shat and Full of Shit were called out for a sympathy down down.

The POW was awarded from the current office holder VD to our special guest Lion who looked a bit bemused by the huge phallus he was made to strap on. He remarked that this was nothing like the week he had recently spent in a Buddhist temple in Myanmar.

Next week’s run will be set by KWAKKA and MOONBEAMS as a tagteam and will be at Varsity Lakes. More details to follow shortly.

To celebrate the return of Josephine and he was asked to get his finger out and call the circle to a conclusion. 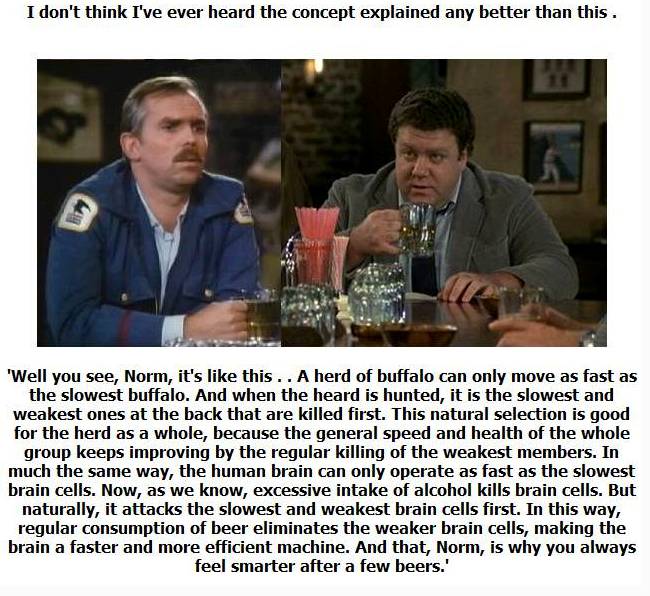